FREE Shipping on orders over $100.00* (See Terms)
Driving in the Baja 1000 A great account of SCORE 2012 by Greg Row   Greg Row drove his RZR XP900 in the recent SCORE Baja 1000. We really like this account which helps you live the ride through his eyes. Despite a DNF, Greg had a great ride and has plans to go for it again next year. Greg was getting 75 mph in the dirt. "It ripped!" Want to know what it is like to drive in this race? Check this out. 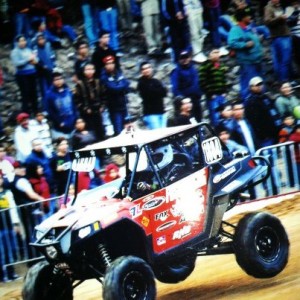